Want to surprise your friends at your next book club meeting?  Be the hostess with the mostess and invite the author into your home for a video chat!  For a limited time, Michele will personally appear by telephone or Skype or Zoom to discuss THE WIFE WHO KNEW TOO MUCH, A STRANGER ON THE BEACH, SHE WAS THE QUIET ONE and/or IT’S ALWAYS THE HUSBAND at your book club or reading group meeting!  Contact Michele by clicking here and she’ll be delighted to arrange it with you.

A few suggested questions to jump-start your discussion of THE WIFE WHO KNEW TOO MUCH:

A few suggested questions to jump-start your discussion of A STRANGER ON THE BEACH:

A few suggested questions to jump-start your discussion of SHE WAS THE QUIET ONE:

A few suggested questions to jump-start your discussion of IT’S ALWAYS THE HUSBAND:

Sign up here for all the latest news on Michele and her books.

AMAZING SALE ALERT on my new book!!! Preorder THE

Thinking of beautiful #California where we spent t

I was lucky enough to go to Italy last week, and t

One of my favorite things about being an author is

Congrats to my friend @kairarouda — THE WIDOW is

Cover reveal! Coming next August from my talented

Wishing you all the sides! #happythanksgiving #aut

Cover reveal for I DIDN’T DO IT, coming in May f

Cover reveal! WHAT REMAINS is the page-turning new

If you’re looking for your next great read, the

Nothing like a giant bonfire on a chilly fall nigh

#Shelfie of It’s Always the Husband and A Strang

A few photos from my recent travels in #scotland a

Tried to go to Westminster Abbey today but it appe

I was fortunate to be in London at this historic m

Meaningful to be in London at this historical mome

Beyond thrilled to see the adorable mass market of 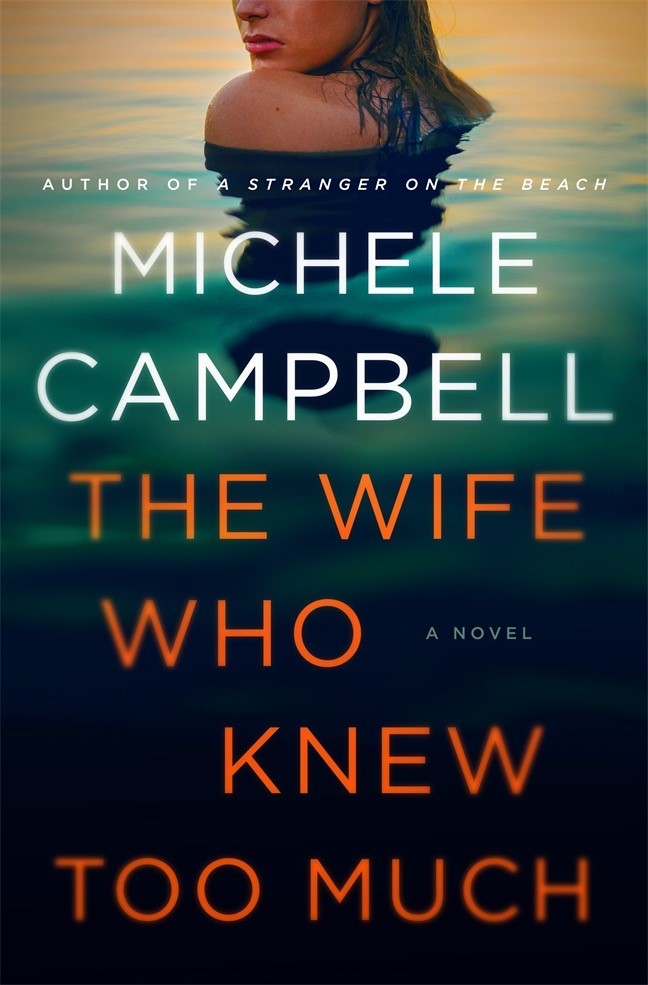 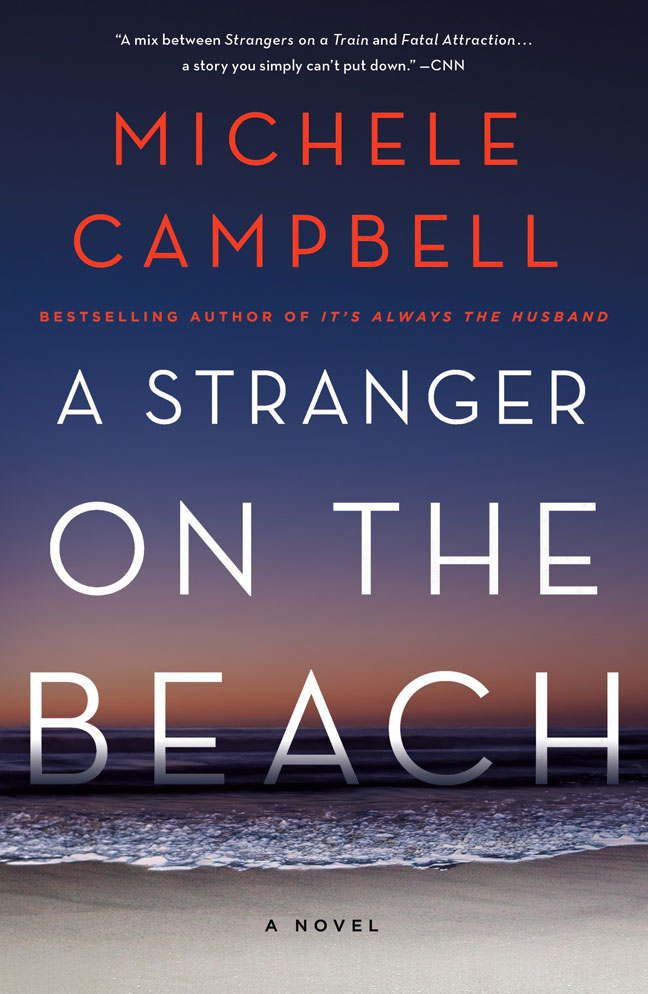 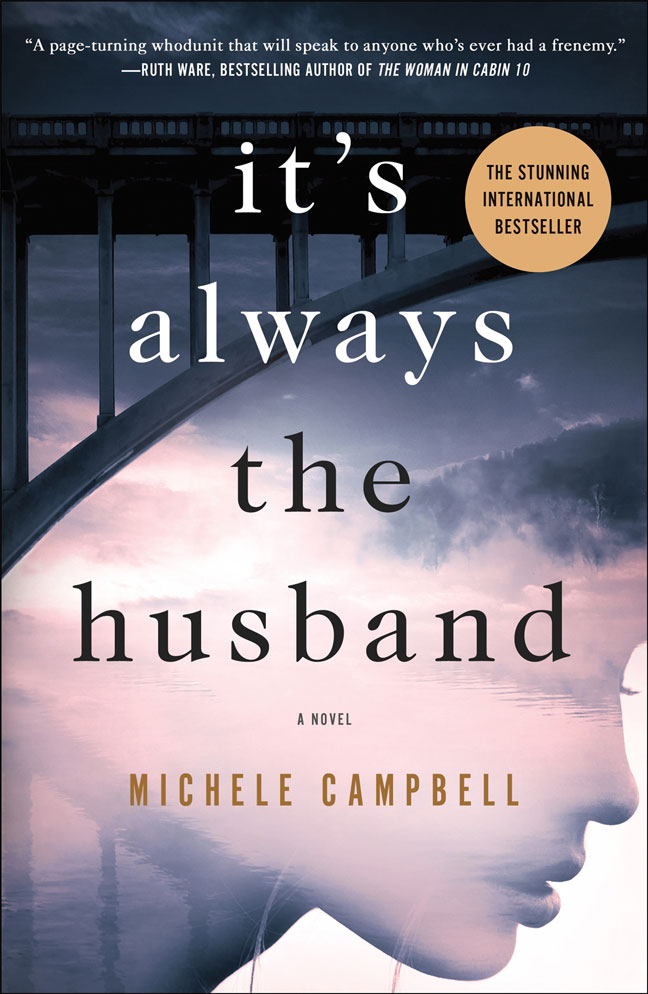